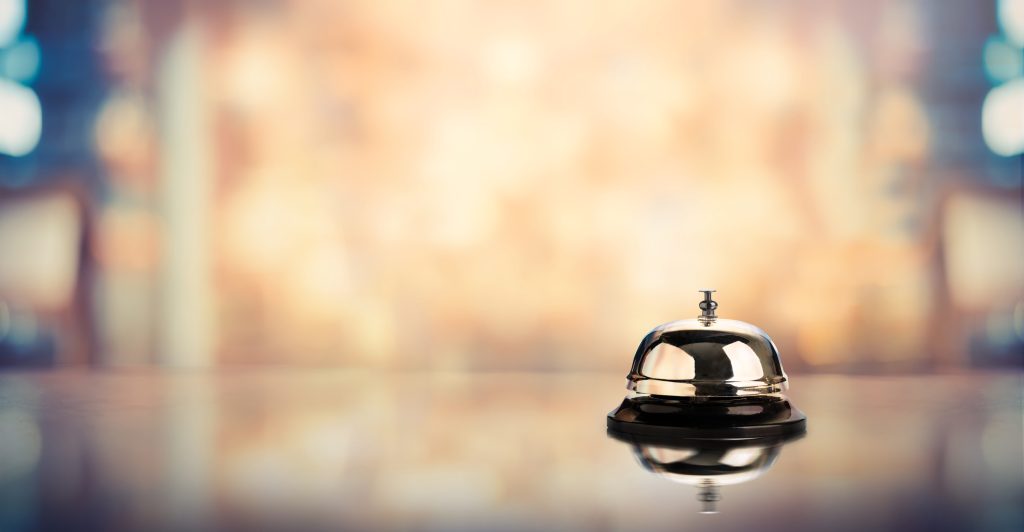 – The little Company with the big Vision

From TV to advanced
booking systems

in 1981, AK Techotel started out with the name AK Radio. ln the beginning the company only consisted of Klaus Ahrenkilde. As an enterprising young engineering student who wanted to improve his economy, he rode around on his bike and picked up TV sets for repair. The workshop was his own small student apartment on the 5th floor.

He eventually got so much to do that he had to hire a technician, and rent more room to store all the TVs in. The location was a basement under Hotel Denmark, the first hotel which inquired about buying or leasing hotel TVs.

Today, Klaus Ahrenkilde is still the owner and CEO of the AK Techotel Group. The company develops advanced IT solutions and has 45 employees in 4 countries. More than 800 hotels collaborate with Techotel about one or more products.
Klaus traded the bike in for a motorcycle.

Some highlights since then:

In 1986 the name was changed to AK Techotel A/S
The development of advanced IT solutions, booking systems, and hotel cinema began. The Hotel booking system, AK Hotel Manager, was developed in the years 1985/1986 and the first installation was implemented in late 1986 at the Golf Hotel in Viborg.

We concentrated on further developing our hotel system to a booking system that integrated all of the hotel’s needs. The result was a total solution for hotel management: Booking, sales and marketing system, AK Hotel Manager, later named Techotel Exclusive.

In 1988 we received the first official recognition for our hotel system as the Hotel and Restaurant School in Copenhagen selected Techotel Exclusive for their hotel education.

In 1990 AK Techotel signed a distribution deal with Radiostofan in Iceland and for the Icelandic hotel market. Immediately after signing Techotel was in tough competition with several international hotel systems and got a contract with the two largest hotels in Iceland.

In 1991 Techotel signed a distribution agreement with ICL, Finland for the Finnish hotelmarket and they simultaneously stopped the sale of their own hotel system.

As a natural consequence of the large geographical spreading of Techotel Exclusive, Techotel A/S developed Techotel Direct Booking, so that all hotels can use the system and they can send bookings to each other and communicate directly with travel agencys. Techotel Exclusive became the highest selling system in the entire Nordic region

In 1994, Techotel signed a distribution agreement with Hospitality Systems BV for The Dutch market and with ICS (ICS is now AT & T), for the Polish market. In addition contracts were signed with Madro GmbH and HyperSoft GmbH in Germany. 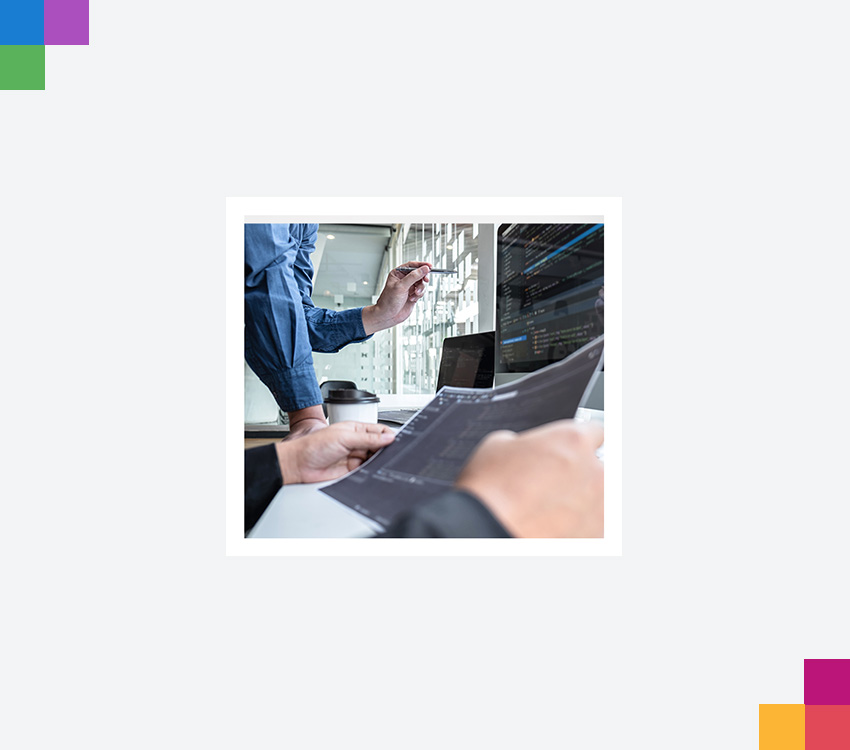 Techotel was the first to develop the Central Database and Booking Link for hotel chains.

In 1996, a new version sent to all users. Techotel Exclusive had 70 new advanced features, among these the adapting to the year 2000, which allowed for booking in 2000.
We started to change Techotel Exclusive to a Windows version and named it Techotel Picasso.

In 1997 Techotel successfully introduced the new Techotel TV information and entertainment system, as a replacement for our previous hotel cinema system.

In 1999 theTechotel Group had 40 employees and about 400 hotel partners.

Central Database and Booking Link for hotel chains are further developed and are expandable with a Bonus Member system. 5 hotel chains use this product today known as Techotel CentralOffice.

In 2002, 32 hotels order Techotel Picasso during the first 3 months of the year.
In February we purchased a new corporate headquarters and moved to Brøndby.

Release of Picasso to larger hotels.

In 2003 Techotel is awarded for the 4th consecutive year the highest quality stamp in creditworthiness, Triple A.
The grade AAA provided by D & B is given to companies with strong economy and exceptional ability to meet current payment obligations. Only 3.8% of all Danish companies are able to meet the requirements of the D & B and receive the distinction.

In 2004 the first hotel chain installed Picasso Domino. – The Techotel chain booking solution where all the hotels in one chain share the same database

In 2005 Techotel had a lot of success with ‘hosting’ hotels and inns.
For many hotels it’s a big advantage to use the Techotel hosting center for all their IT needs.

Techotel is again awarded with the Triple A Grade.

In 2006 Northern Europe’s largest holiday center Pite Havsbad at Luleå in Sweden installed Picasso to manage their 1500 rooms and cottages.

In 2006 Techotel in Ireland was opened

In 2012 Techotel bought the company Via System, a prominent distributor of access systems. Through them Techotel will offer an array of business boosting digital solutions for the hotel industry. Meanwhile Techotel develops integrations from these solutions to Picasso Digital.

In 2017 Picasso changed its name to Picasso Digital. This was done to underline our dedication to offer the most automated digital hotelsystem in the market.

We integrated a wide range of external apps so the customers could digitize their entire operation with Picasso Digital in the center.

Today more than 941 hotels have ordered Picasso since 2002.

You can find out more about which cookies we are using or switch them off in settings.

This website uses cookies so that we can provide you with the best user experience possible. Cookie information is stored in your browser and performs functions such as recognising you when you return to our website and helping our team to understand which sections of the website you find most interesting and useful.

Strictly Necessary Cookie should be enabled at all times so that we can save your preferences for cookie settings.

If you disable this cookie, we will not be able to save your preferences. This means that every time you visit this website you will need to enable or disable cookies again.